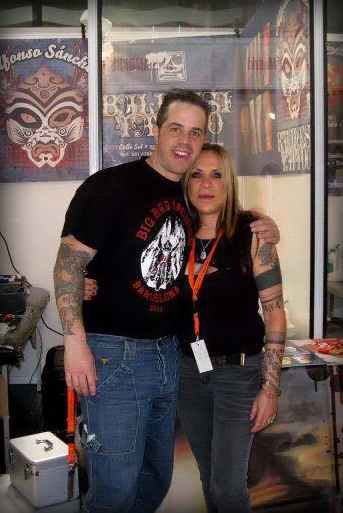 Balinese Tattoo begins in Venezuela in 1992 as an initiative of Emilia Laurel on his return from Bali. The first tattoo that made Emilia was a giant dragon on the back of Alfonso Sanchez and this was also his first tattoo. A newly opened Balinese Tattoo began arriving Alfonso’s friends and friends of friends with waiting lists of up to three months. At that time Alfonso started tattooing, Balinese Tattoo  began to have a great reputation because the tattoos were real works of art, that’s because all artists in Balinese Tattoo artists come from different schools of fine arts and design.

Balinese Tattoo was rolling in multiple directions in Venezuela, until they separate and artists took their art to various parts of the world like USA and Spain. 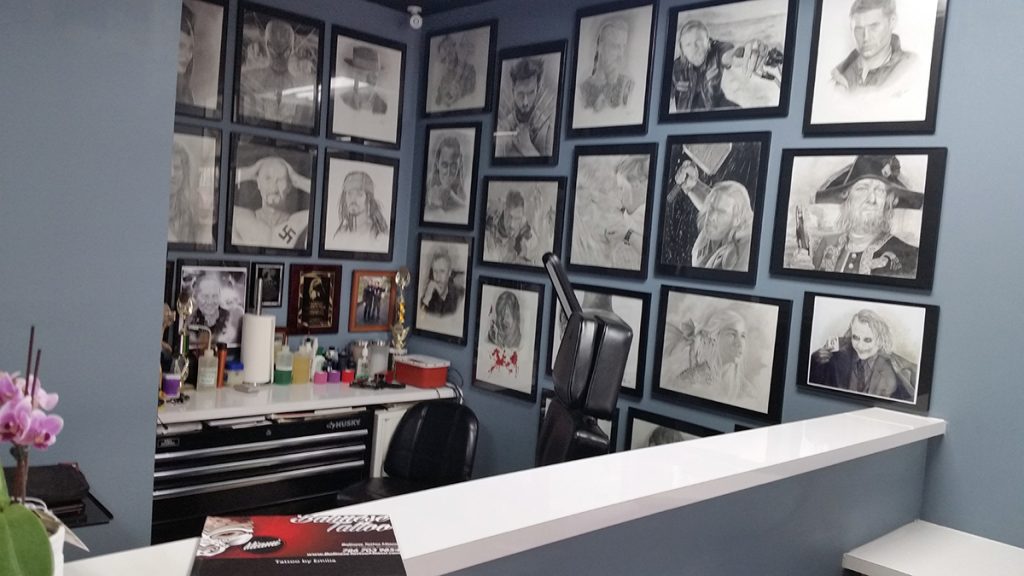 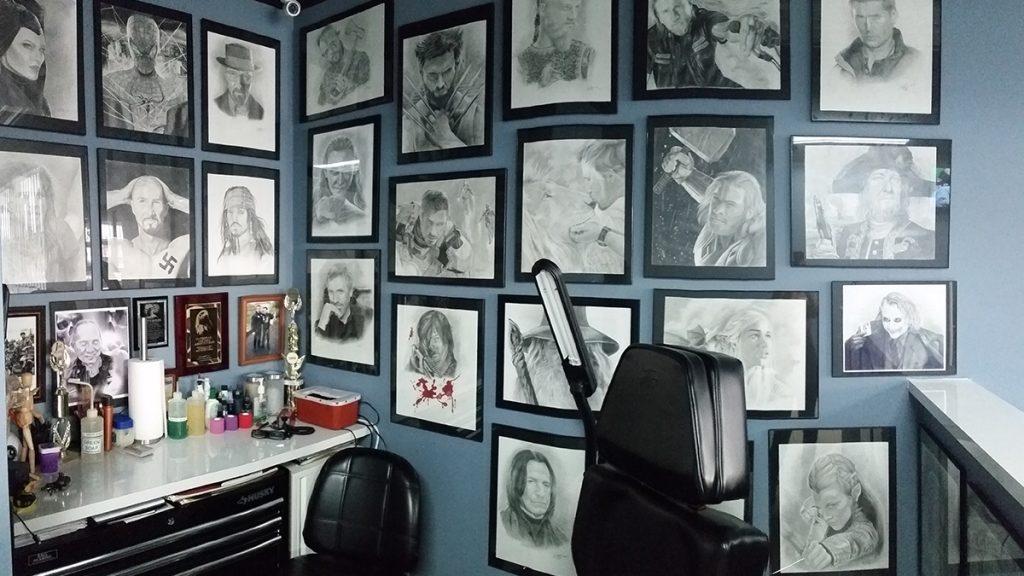 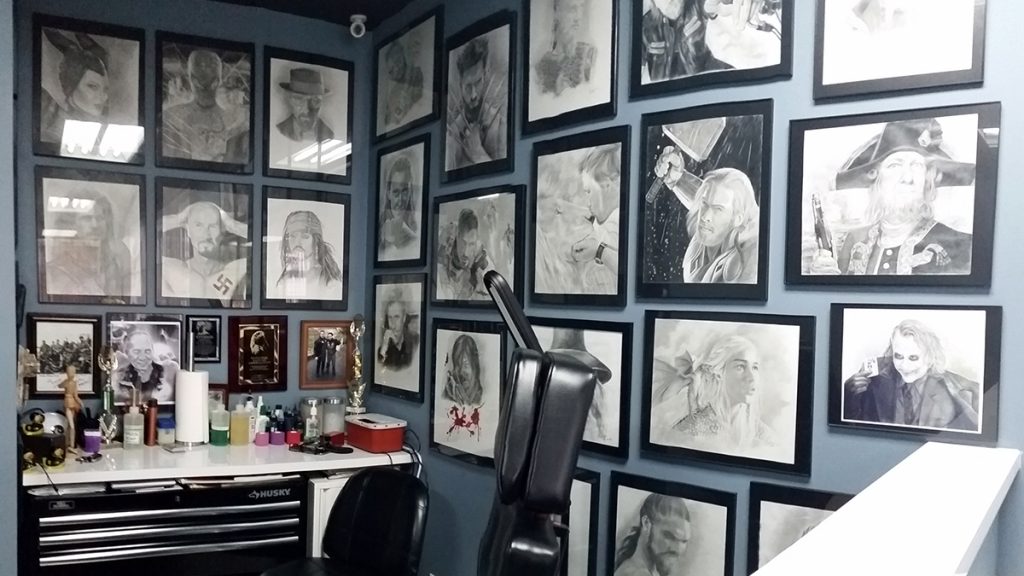